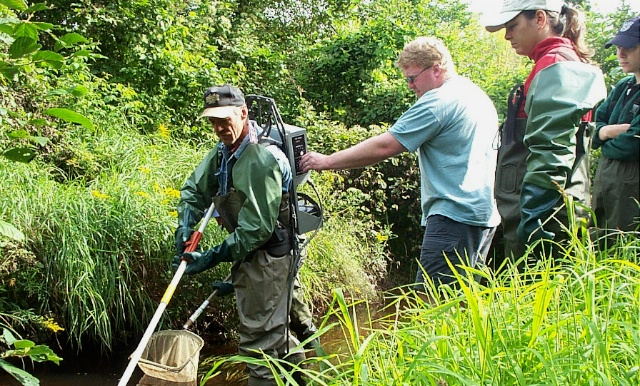 Electro fishing is a popular method used to estimate fish abundance and diversity in a river. It is often used to catch fish from a predetermined section of a river. The section is fished using an electro fishing probe, which produce an electrical current, stunning the fish for a few seconds, and they can be easily retrieved with dip net. The fish are usually held in a bucket where they are identified, counted and subject to other procedures if requested. 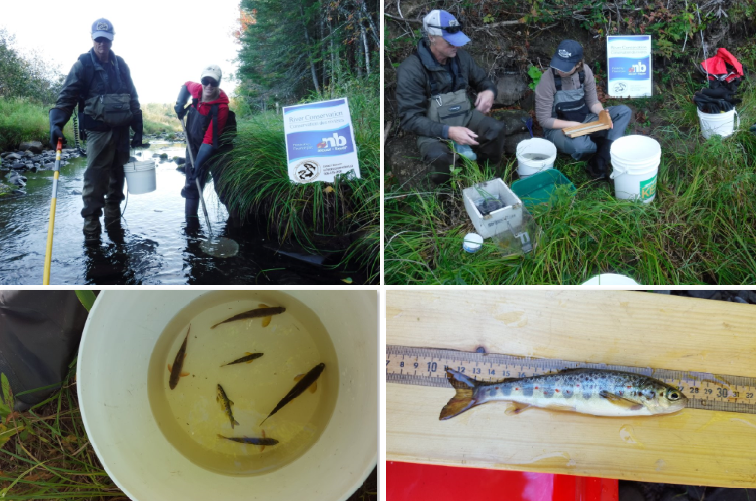 Southeastern Anglers Association (SAA) with the help of DFO Staff, surveyed Atlantic salmon population in the Bouctouche and Cocagne watersheds in 2016 and 2017 in order to have comparable data with data from the past.

Data revealed a slightly higher number of salmon parr present in Cocagne and Bouctouche in 2017 compared to 2016, but lower than ten years ago. Salmon fry in 2017 seem stable in Cocagne compared to last year, but lower than ten years ago. In general, Atlantic salmon populations have greatly decreased in freshwater. The parrs seem to be at a low point of their usual fluctuation when looking at the Bouctouche results which have less data year gaps. The results seem to show an obvious need to help sustain the salmon population.

SAA will try to put efforts in 2018 to introduce native salmon eggs from the watershed back into the same watershed via use of incubators. This proposed method allows the eggs to develop in their natural habitat instead of in an artificially created environment. We hope it will eliminate certain threats such as predation or sedimentation, if sites are well chosen, to increase egg survival rates. 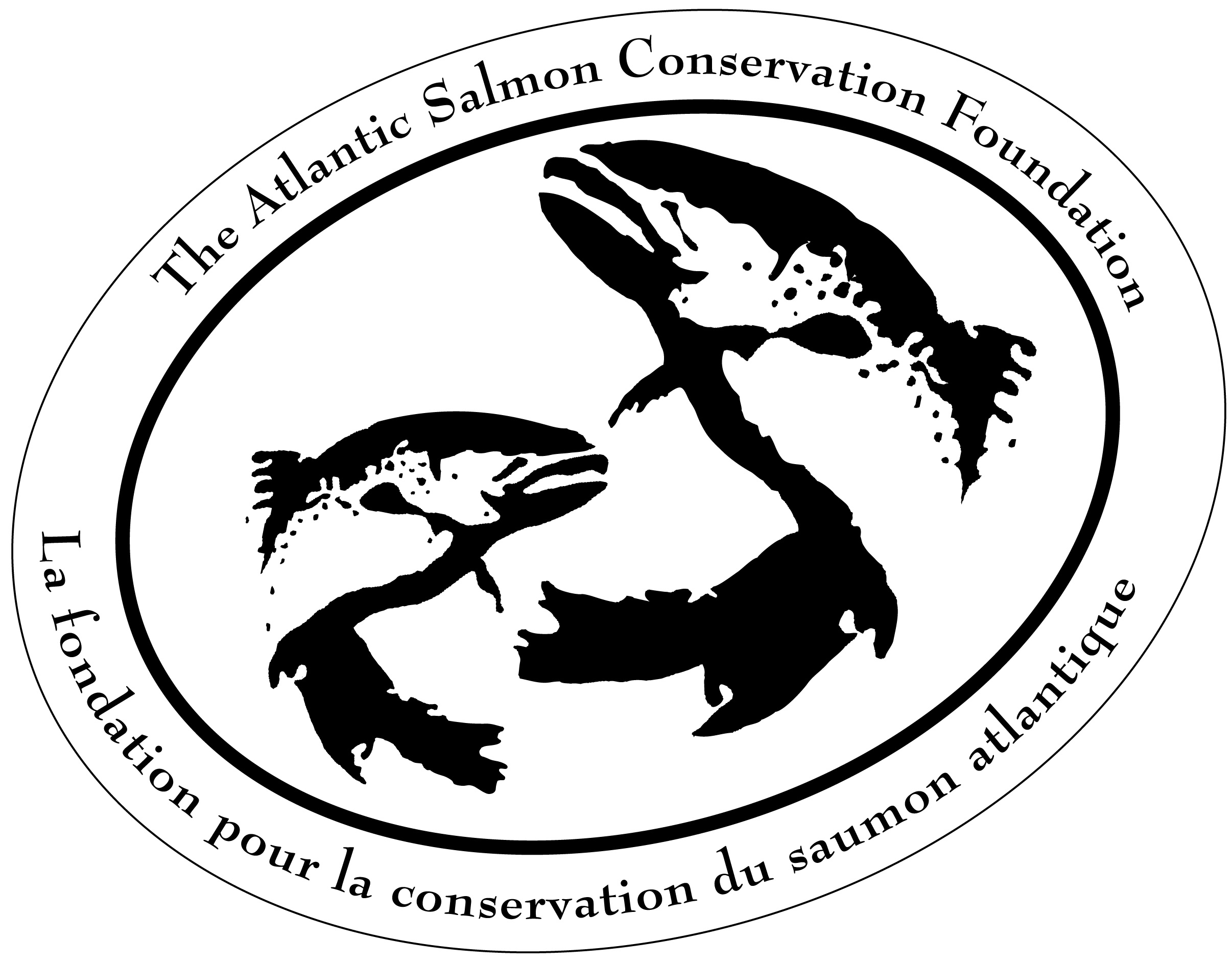